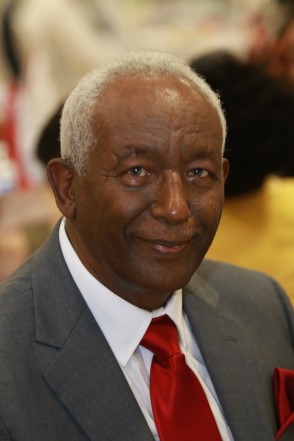 Agazi School Alumni Association – North America (ASAA-NA) in particular and our community in general lost a giant member, friend, and father. Ato Hailu Girmay was one of the few members with a link to the original ASAA that was formed in the 1960’s. When, he first joined us in Seattle for our 2007 meeting and fundraising event, he may have been new to the event but looking at the number of people who already knew him, he was as if a regular member from the beginning. Many members knew him either from when they were in Kenya or just from Adigrat. To those of us who did not know him, we were happy to welcome a guest. However, he did not want to be a guest but a member of the Association. So, he paid 2007 and 2008 membership fees that night. The next day, he asked us he wanted to be a founding member and pay from the beginning of ASAA- NA. And that is what he did, paid membership fee from 1996 to 2006. At that time in July 2007, he was probably the only member who had paid all dues from July 1996 to July 2008.

He was easy to talk to and a great listener and advisor to all of us. His presence in our annual meetings and especially when there were heated debates was valuable. He could listen and bring the differing opinions together by reminding us what our goal was about.